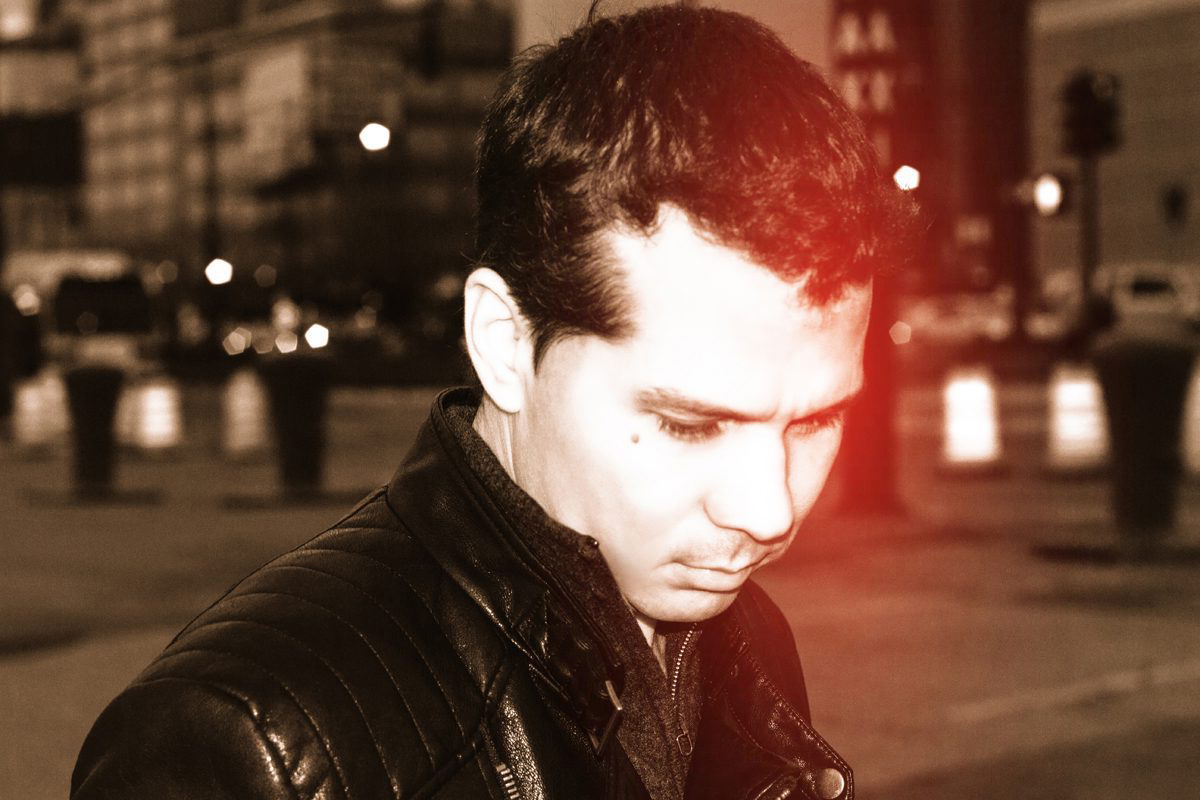 George Riverón was born in Holguin, Cuba.  He established himself in Miami (Florida, U.S.A.) in 2004. His passion for fine art and photography started very early in his life, when he was studying at the Fine Arts Academy of his hometown. Shortly thereafter he moved to Havana and continued his studies in that city, at the Instituto Superior de Arte (Advanced Institute for Fine Arts). A few years later he received a Bachelor of Arts degree from that institution, with a major in Cinema, Radio and TV Direction. Since his arrival to the U.S. he studied Professional Photography at the Photo Art Academy, Miami Campus (where later he was a professor) and at New York Institute of Photography. In 2013, he moved to New York City where  he started working as Art Director at Teatro SEA and founded his own company: Teatro del Aire.

My work begins always with the images I find in my own dreams. Then I use pencils on a blank piece of paper, adding lines & shapes, before applying an avalanche of watercolor zones and ink stains that ultimately take shape through a process of digital definition.